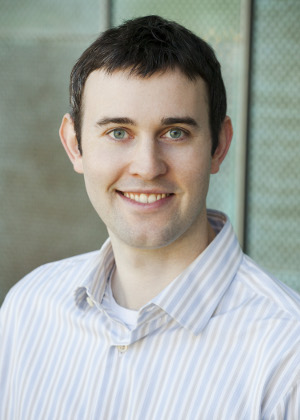 Professor of Computer Science at University of Illinois at Urbana-Champaign. Biggest past contributions are in single-view geometry and 3D scene understanding, object recognition and attribute-based representations, and multitask representation and learning.

More can be found in my bio, my research group page, blog and the guide to the left (Home if you do not see it). Current students see my group page. Prospective students see my Contact page. The group page is still under construction. Also see the CS@Illinois Computer Vision Group.